The following was written for a challenge called #SixSentenceStory over at Denise’s. This week’s prompt word is “Iron”.
My story is ongoing and I began writing it on March 18th. It is about a boy by the name of Pete Patterson. During a random locker check a bag of pot was found in Pete’s locker. If you’d like to read this from the beginning, it starts here. 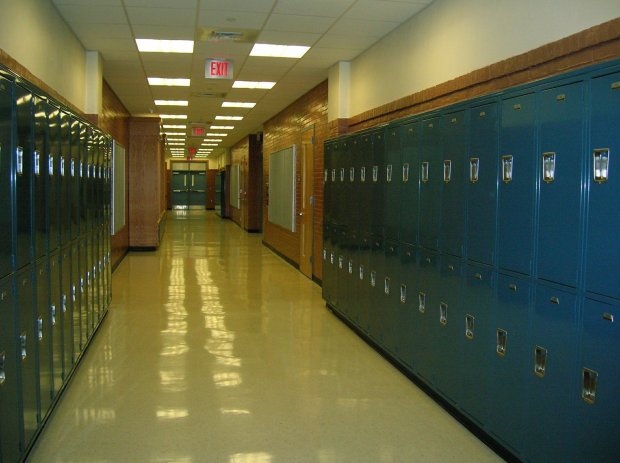 Image by elizabethaferry from Pixabay

Once in the car Jane said, “I’m going to call Emma tonight and see what she has to say about all of this.”

“Do you think that’s a good idea dear, maybe we should hold off until Taylor speaks to them again.”

“No, I have an iron in the fire, and you know once I have a plan in mind, I’m going follow it through.”

After dinner was over Jane proceeded to call Emma and decided she’d ask her to meet for coffee the following day. Emma was a little hesitant but, in the end, agreed to meet with Jane. Hopefully, between the two of them, they just might get things resolved on their own.