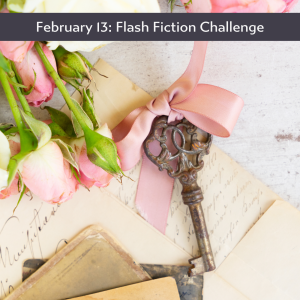 This was written for this week’s Flash Fiction Challenge over at Carrot Ranch.

February 13, 2020, prompt: In 99 words (no more, no less), write a story that includes a sugar report. Use its original meaning of a letter from a sweetheart to a soldier, or invent a new use for it. Go where the prompt leads!

Jenny was cleaning out her mom’s house after she’d died and came across a stack of letters tied together. She was curious to find out who they were from, so she settled into a big comfy chair and was shocked as soon as she started to read them. They were from a man in the army and from the written words she could tell that he was in love with her mother and planned to marry. After putting two and two together Jenny found out that this man was her father who never returned from the war. Tears flowed.