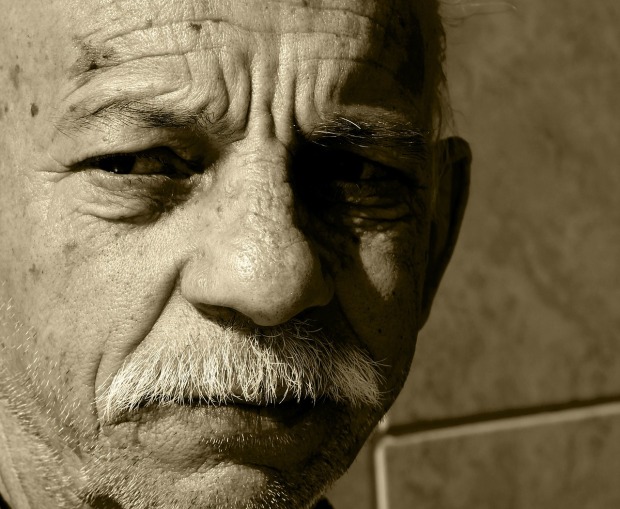 In the grand scheme of things when Bob looked back at his life, he felt it was quite unimpressive.

When it came to joining up to one of the armed forces it terrified him to even fathom signing up. His father who’d been a navy seal was very disappointed and looked at him unheroically.

After graduating from high school, he went to work in an office in an unimposing position. Each year that passed he vowed he would go back to school and get a teaching degree. That never happened and Bob humbly stayed in that job until the day he retired.

Once he tried to date a woman that he worked with. It took him all the courage he could muster up to ask her out. Sadly, she turned him down as she found Bob unimpressive. Bob had never married or had a companion.

Until his dying day, Bob was a very lonely man.

The sad truth about this entire post is that this happens to so many people.

This was written for an Opposites Attract Challenge over at The Haunted Wordsmith.